Are You There God? It's Me, Margaret 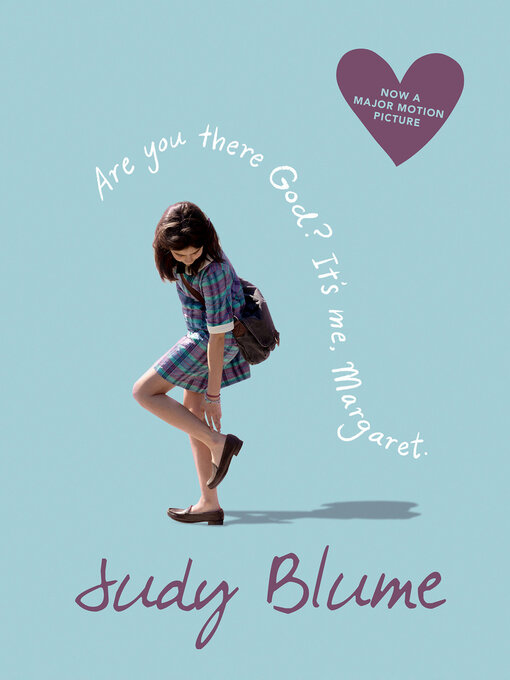 Sample
Are You There God? It's Me, Margaret

The beloved coming-of-age novel from the author whose “name has long been synonymous with young adult fiction” (Los Angeles Times).   “Are You There God? It’s Me Margaret...

The beloved coming-of-age novel from the author whose “name has long been synonymous with young adult fiction” (Los Angeles Times).   “Are You There God? It’s Me Margaret... 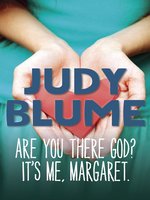 Are You There God? It's Me, Margaret
Judy Blume

Are You There God? It's Me, Margaret
Judy Blume
A portion of your purchase goes to support your digital library.