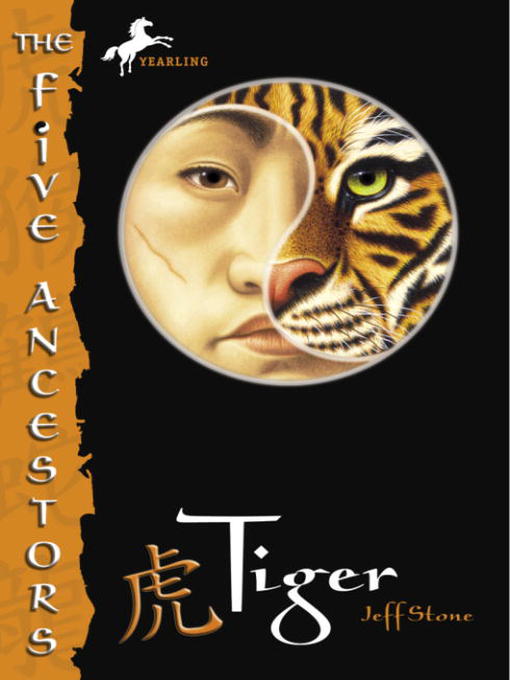 "Tiger clips along at a lightning pace!"—Eoin ColferTwelve-year-old Fu and his temple brothers Malao, Seh, Hok, and Long don't know who their parents were. Raised from infancy by their...

"Tiger clips along at a lightning pace!"—Eoin ColferTwelve-year-old Fu and his temple brothers Malao, Seh, Hok, and Long don't know who their parents were. Raised from infancy by their... 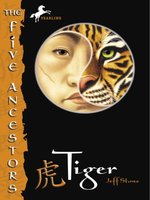 Tiger
The Five Ancestors Series, Book 1
Jeff Stone
A portion of your purchase goes to support your digital library.