What Is the Super Bowl? 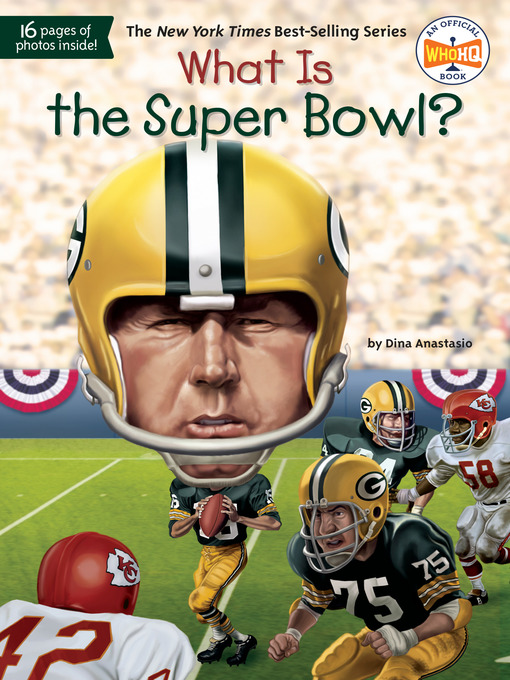 Sample
What Is the Super Bowl?
What Was?

With over 110 million viewers every year, the Super Bowl is one of the most watched television events in the United States. The final showdown between the two best football teams in the NFL attracts...

With over 110 million viewers every year, the Super Bowl is one of the most watched television events in the United States. The final showdown between the two best football teams in the NFL attracts... 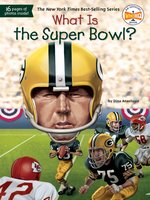 What Is the Super Bowl?
Dina Anastasio

What Is the Super Bowl?
Dina Anastasio
A portion of your purchase goes to support your digital library.