Who Is Oprah Winfrey? 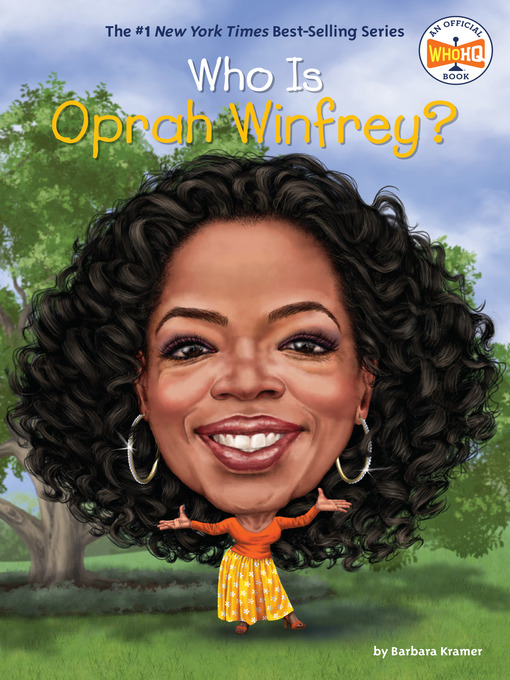 Sample
Who Is Oprah Winfrey?
Who Was?

The story of how a young Southern girl who was raised on a pig farm became one of the most influential and inspiring people in the world.We all know Oprah Winfrey as a talk-show host, actress,...

The story of how a young Southern girl who was raised on a pig farm became one of the most influential and inspiring people in the world.We all know Oprah Winfrey as a talk-show host, actress,... 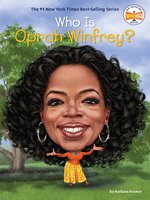 Who Is Oprah Winfrey?
Barbara Kramer

Who Is Oprah Winfrey?
Barbara Kramer
A portion of your purchase goes to support your digital library.