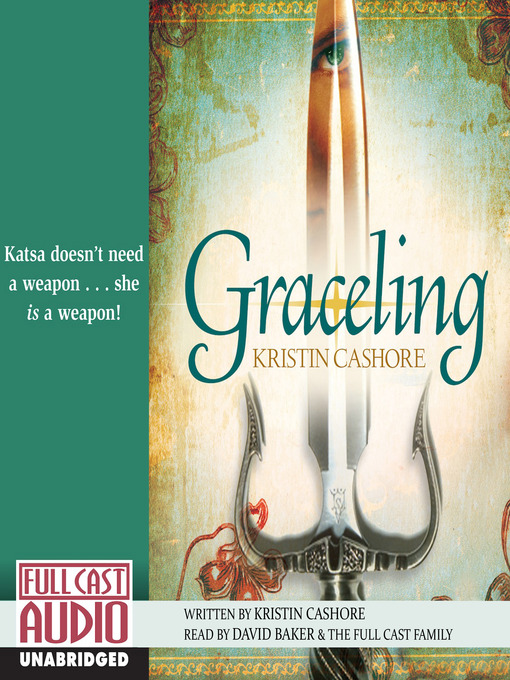 Set in a world where some people are born with a Grace—a unique, sometimes uncanny, gift—this is the story of Katsa, whose Grace, demonstrated at an uncomfortably early age, is for killing. This makes...

Set in a world where some people are born with a Grace—a unique, sometimes uncanny, gift—this is the story of Katsa, whose Grace, demonstrated at an uncomfortably early age, is for killing. This makes... 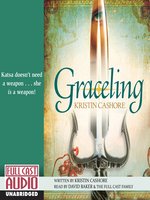