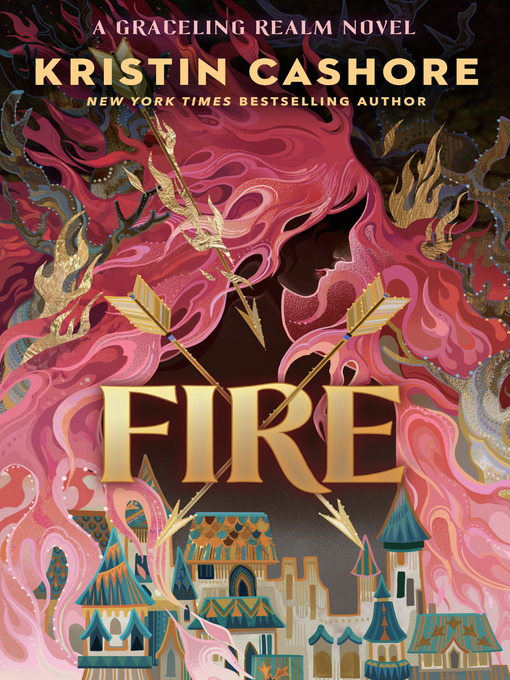 A breathtaking, marvelous Graceling Realm book from New York Times bestselling author Kristin Cashore. (Cover may vary)It is not a peaceful time in the Dells. In King City, the young King...

A breathtaking, marvelous Graceling Realm book from New York Times bestselling author Kristin Cashore. (Cover may vary)It is not a peaceful time in the Dells. In King City, the young King... 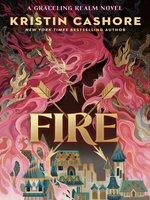