Who Is Kamala Harris? 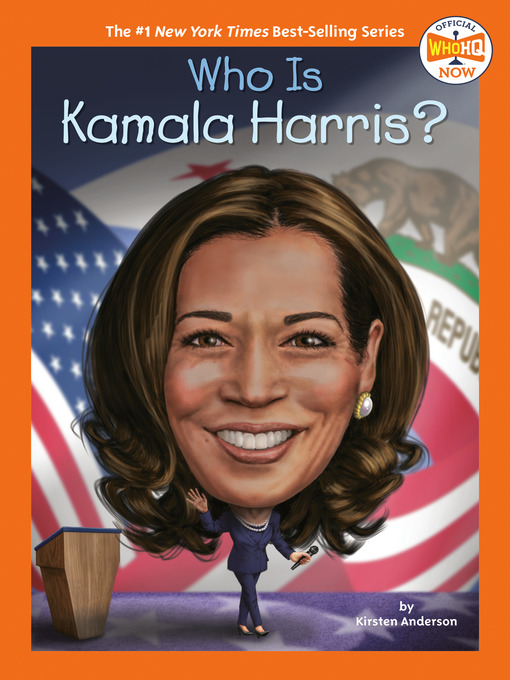 Sample
Who Is Kamala Harris?
Who HQ Now

The inspiring story of the 2020 Democratic vice presidential nominee, told in the new Who HQ NOW format for trending topics.On August 22, 2020, Kamala Harris, a senator from California,...

The inspiring story of the 2020 Democratic vice presidential nominee, told in the new Who HQ NOW format for trending topics.On August 22, 2020, Kamala Harris, a senator from California,... 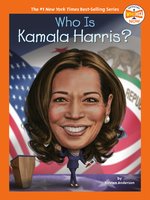 Who Is Kamala Harris?
Kirsten Anderson

Who Is Kamala Harris?
Kirsten Anderson
A portion of your purchase goes to support your digital library.