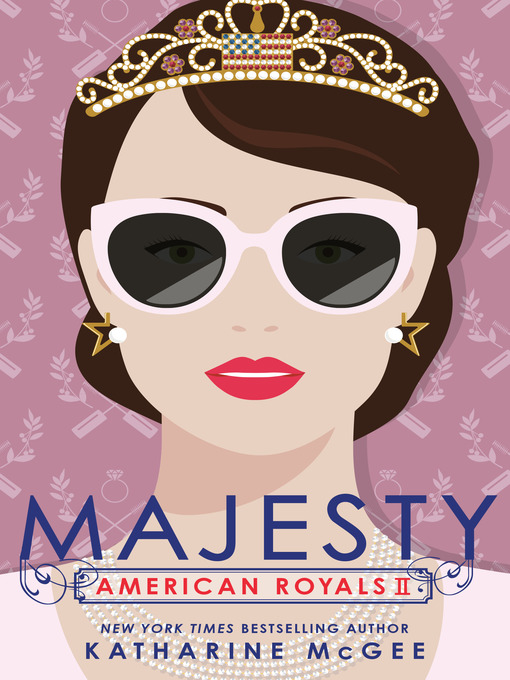 Is America ready for its first queen? If you can't get enough of Harry and Meghan and Will and Kate, you'll love this sequel to the New York Times besteller that imagines America's own royal...

Is America ready for its first queen? If you can't get enough of Harry and Meghan and Will and Kate, you'll love this sequel to the New York Times besteller that imagines America's own royal... 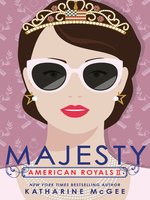