Who Was Ulysses S. Grant? 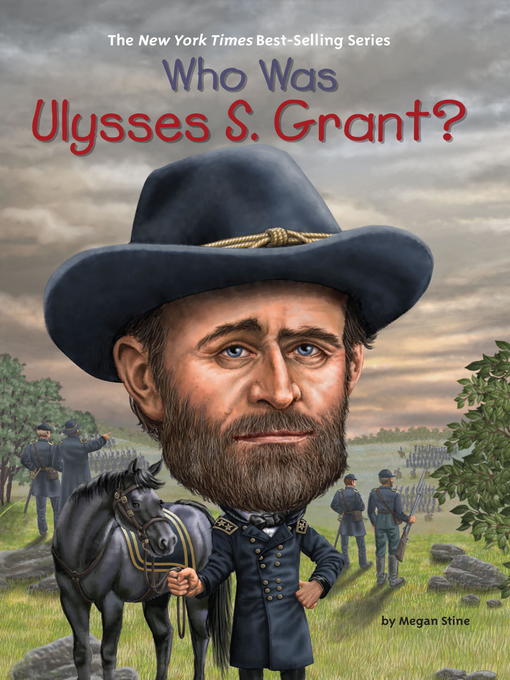 Sample
Who Was Ulysses S. Grant?
Who Was?

Ulysses S. Grant certainly does not have the typical war hero "back story." Although a graduate of West Point, he never wanted to be a soldier and was terrified when he first saw battle. However,...

Ulysses S. Grant certainly does not have the typical war hero "back story." Although a graduate of West Point, he never wanted to be a soldier and was terrified when he first saw battle. However,...


Recommend this title for your digital library 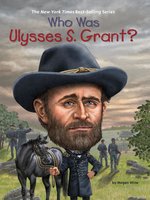 Who Was Ulysses S. Grant?
Megan Stine
A portion of your purchase goes to support your digital library.