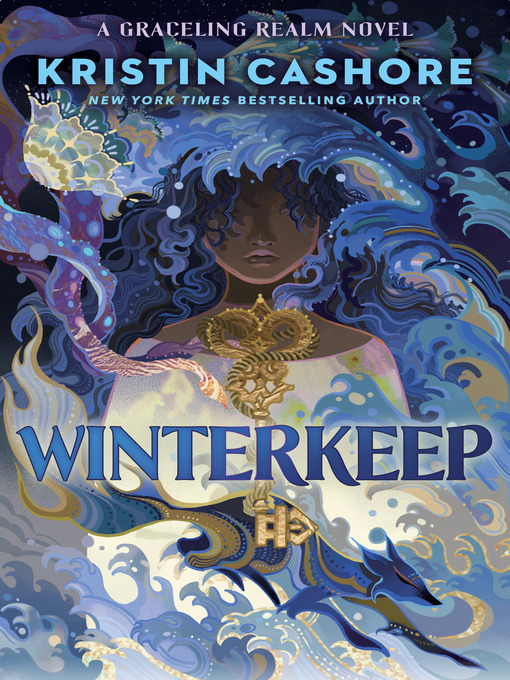 The highly anticipated next book in the New York Times bestselling, award-winning Graceling Realm series, which has sold 1.7 million copies.For the past five years, Bitterblue has reigned as...

The highly anticipated next book in the New York Times bestselling, award-winning Graceling Realm series, which has sold 1.7 million copies.For the past five years, Bitterblue has reigned as... 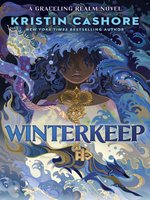