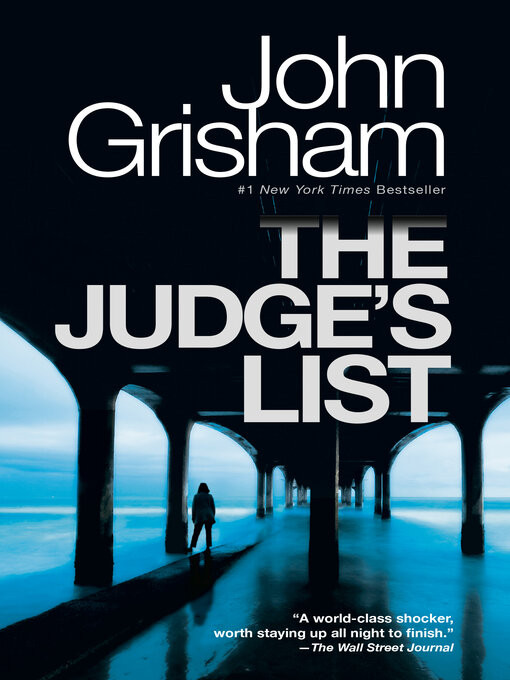 #1 NEW YORK TIMES BEST SELLER • Investigator Lacy Stoltz follows the trail of a serial killer, and closes in on a shocking suspect—a sitting judge—in “one of the best crime reads...

#1 NEW YORK TIMES BEST SELLER • Investigator Lacy Stoltz follows the trail of a serial killer, and closes in on a shocking suspect—a sitting judge—in “one of the best crime reads... 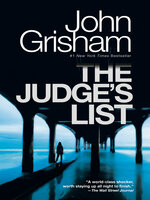 The Judge's List
A Novel
John Grisham
A portion of your purchase goes to support your digital library.