We Will Not Be Silent 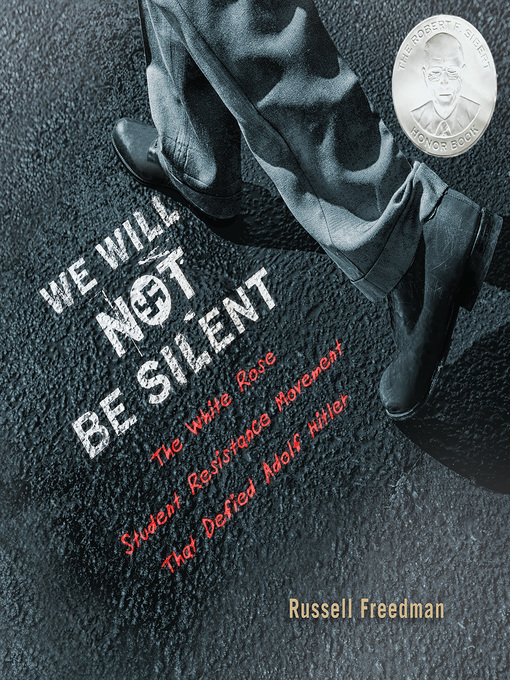 The dramatic, disturbing story of the small group of university students who dared to distribute leaflets condemning Hitler and his policies. Several paid with their lives. It's also an inspiring story...

The dramatic, disturbing story of the small group of university students who dared to distribute leaflets condemning Hitler and his policies. Several paid with their lives. It's also an inspiring story... 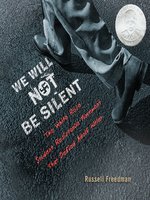 We Will Not Be Silent
The White Rose Student Resistance Movement That Defied Adolf Hitler
Russell Freedman
A portion of your purchase goes to support your digital library.