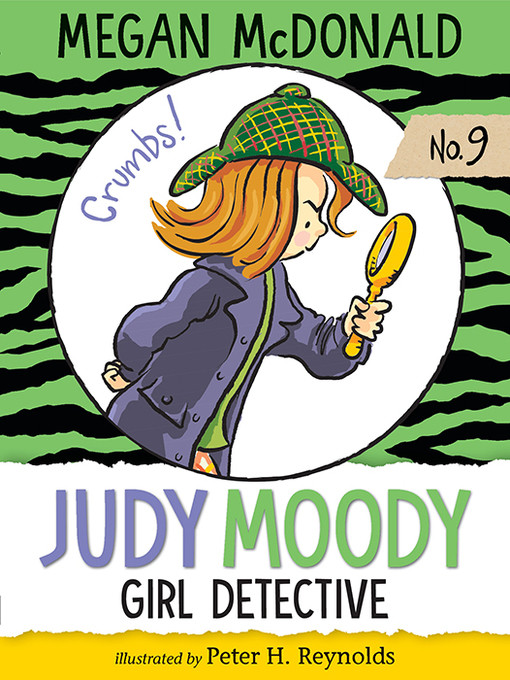 It's an honest-to-jeepers mystery! Agent Judy Drewdy sets out to solve the case of the missing puppy when a canine-cop-in-training vanishes into thin air.

It's an honest-to-jeepers mystery! Agent Judy Drewdy sets out to solve the case of the missing puppy when a canine-cop-in-training vanishes into thin air. 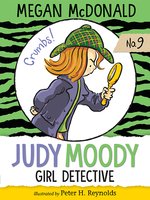