Who Was Ruth Bader Ginsburg? 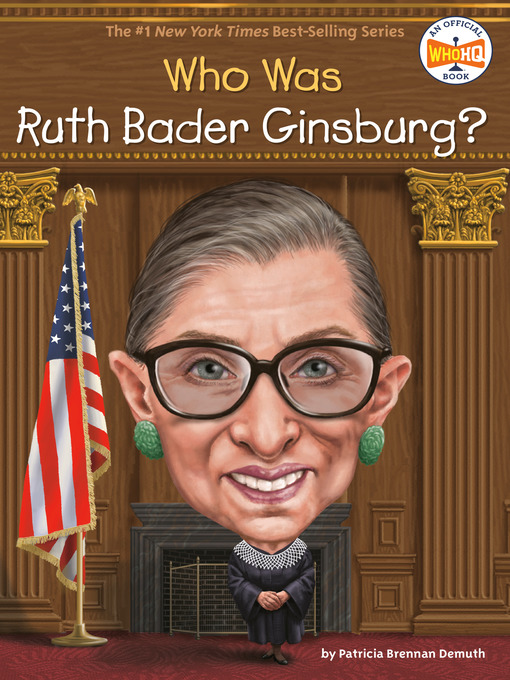 Sample
Who Was Ruth Bader Ginsburg?
Who Was?

You've probably seen her on T-shirts, mugs, and even tattoos. Now that famous face graces the cover of this Who Was? book.Justice Ruth Bader Ginsburg was famous for her stylish collars (called jabots)...

You've probably seen her on T-shirts, mugs, and even tattoos. Now that famous face graces the cover of this Who Was? book.Justice Ruth Bader Ginsburg was famous for her stylish collars (called jabots)... 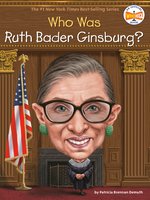 Who Was Ruth Bader Ginsburg?
Patricia Brennan Demuth
A portion of your purchase goes to support your digital library.