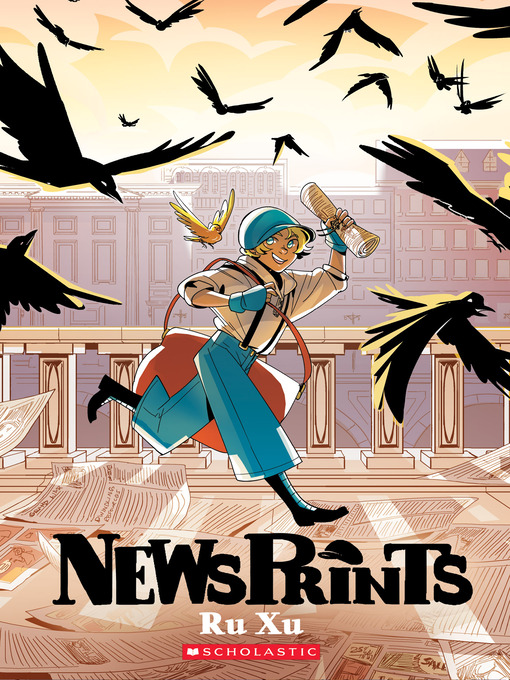 Blue is an orphan who disguises herself as a newsboy. There's a war going on, and girls are expected to help the struggling economy by selling cookies. But Blue loves living and working at the Bugle,...

Blue is an orphan who disguises herself as a newsboy. There's a war going on, and girls are expected to help the struggling economy by selling cookies. But Blue loves living and working at the Bugle,... 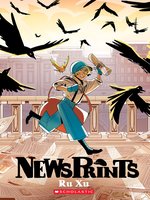 NewsPrints
Ru Xu
A portion of your purchase goes to support your digital library.