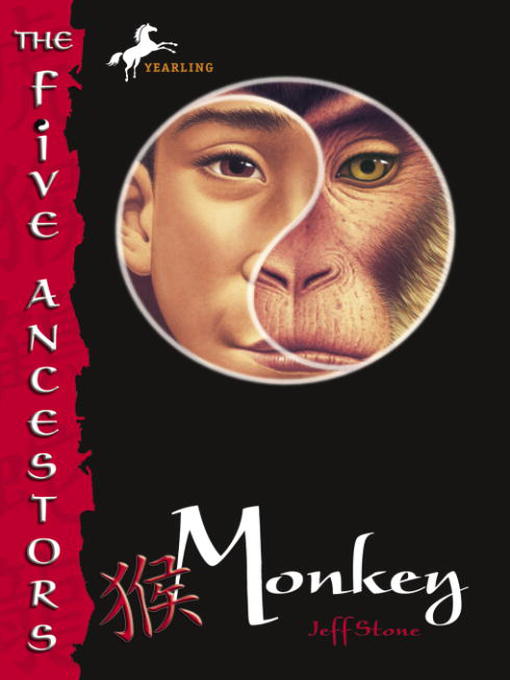 At 11-years-old, Malao is the youngest of the Five Ancestors. Master of the monkey fighting style, he’s curious and quick, fast and fun-loving. But now, with the destruction of the temple and the...

At 11-years-old, Malao is the youngest of the Five Ancestors. Master of the monkey fighting style, he’s curious and quick, fast and fun-loving. But now, with the destruction of the temple and the... 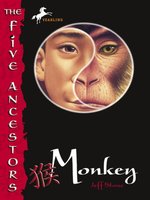 The Five Ancestors Book 2
Monkey
Jeff Stone
A portion of your purchase goes to support your digital library.