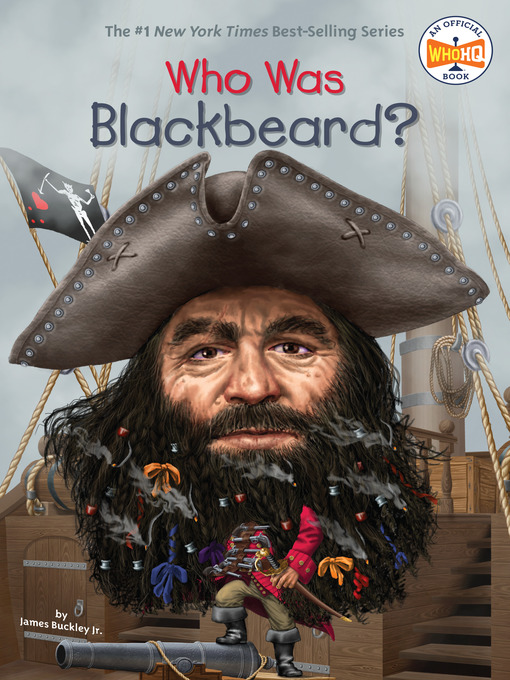 Sample
Who Was Blackbeard?
Who Was?

Though much of his early life remains a mystery, Blackbeard most likely began his life as Edward Teach in the sailing port of Bristol, England. He began his career as a hired British sailor during...

Though much of his early life remains a mystery, Blackbeard most likely began his life as Edward Teach in the sailing port of Bristol, England. He began his career as a hired British sailor during... 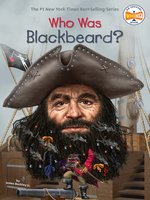 Who Was Blackbeard?
James Buckley, Jr.

Who Was Blackbeard?
James Buckley, Jr.
A portion of your purchase goes to support your digital library.