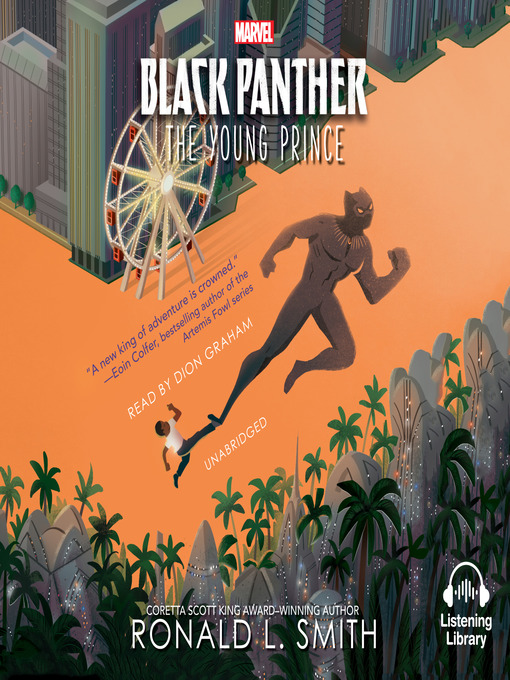 Black Panther. Ruler of Wakanda. Avenger.This is his destiny. But right now, he's simply T'Challa-the young prince.Life is comfortable for twelve-year-old T'Challa in his home of Wakanda, an isolated,...

Black Panther. Ruler of Wakanda. Avenger.This is his destiny. But right now, he's simply T'Challa-the young prince.Life is comfortable for twelve-year-old T'Challa in his home of Wakanda, an isolated,... 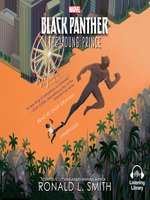 Black Panther
The Young Prince
Ronald L. Smith
A portion of your purchase goes to support your digital library.