Famous Indians of the 20th Century 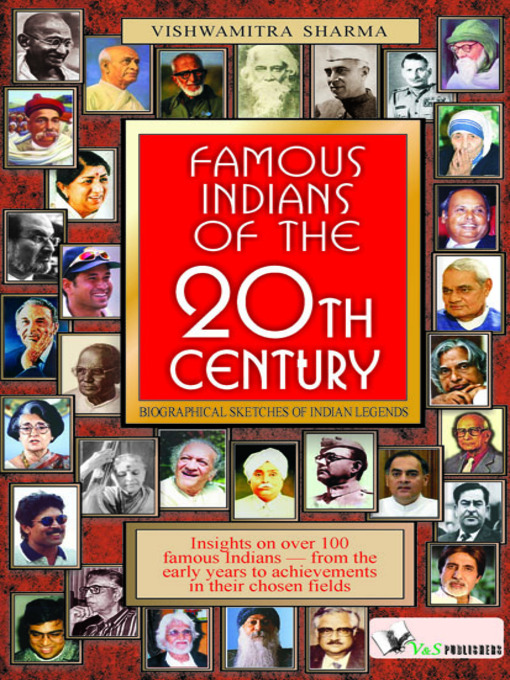 For people of all age groups, reading about the lives and times of great Indians is always inspiring and uplifting. This book presents insights on more than 100 famous Indians of the 20th Century. The...

For people of all age groups, reading about the lives and times of great Indians is always inspiring and uplifting. This book presents insights on more than 100 famous Indians of the 20th Century. The... 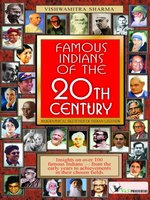 Famous Indians of the 20th Century
Insights on Over 100 Famous Indians - From the Early Years to Achievements in Their Chosen Fields
Vishwamitra Sharma
A portion of your purchase goes to support your digital library.