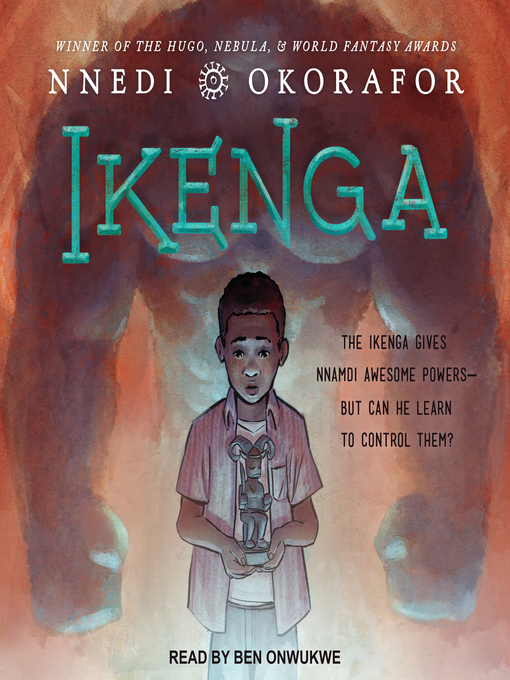 Nnedi Okorafor's acclaimed first novel for middle grade children introduces a boy who can access super powers with the help of the magical Ikenga. Nnamdi's father was a good chief of police, perhaps...

Nnedi Okorafor's acclaimed first novel for middle grade children introduces a boy who can access super powers with the help of the magical Ikenga. Nnamdi's father was a good chief of police, perhaps... 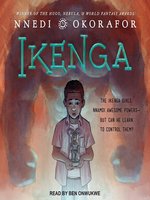 Ikenga
Nnedi Okorafor
A portion of your purchase goes to support your digital library.