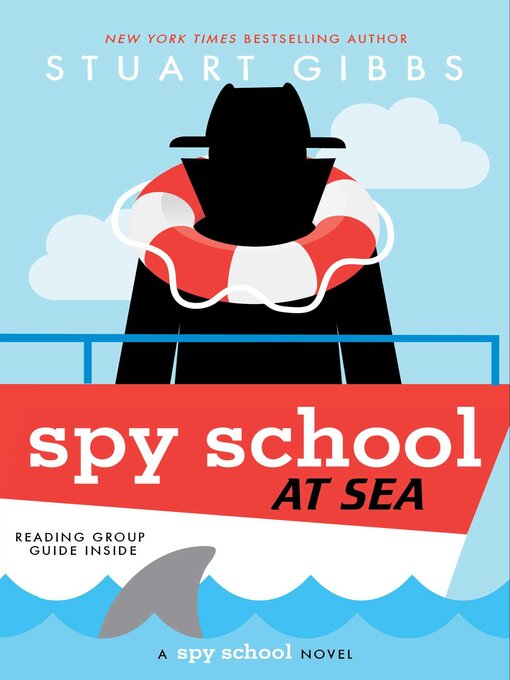 In the ninth addition to the New York Times bestselling Spy School series, Ben Ripley faces his nemesis, Murray Hill, on the high seas.Thanks to the evidence Ben uncovered in his investigation of the...

In the ninth addition to the New York Times bestselling Spy School series, Ben Ripley faces his nemesis, Murray Hill, on the high seas.Thanks to the evidence Ben uncovered in his investigation of the... 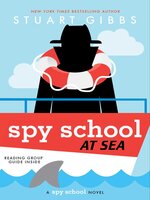