Who Is Derek Jeter? 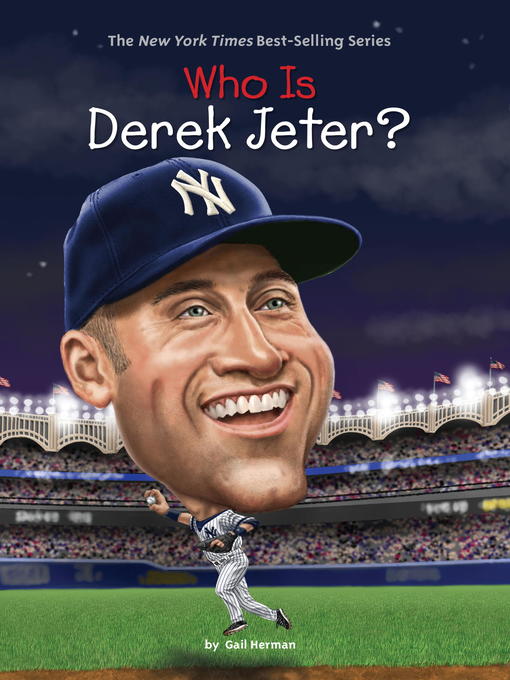 Sample
Who Is Derek Jeter?
Who Was?

When Derek Jeter was eight years old, he announced that he was going to play baseball for the New York Yankees. Jeter earned the attention of major league scouts in high school and was drafted to the...

When Derek Jeter was eight years old, he announced that he was going to play baseball for the New York Yankees. Jeter earned the attention of major league scouts in high school and was drafted to the... 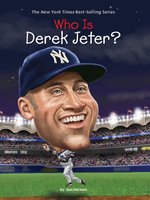 Who Is Derek Jeter?
Gail Herman

Who Is Derek Jeter?
Gail Herman
A portion of your purchase goes to support your digital library.