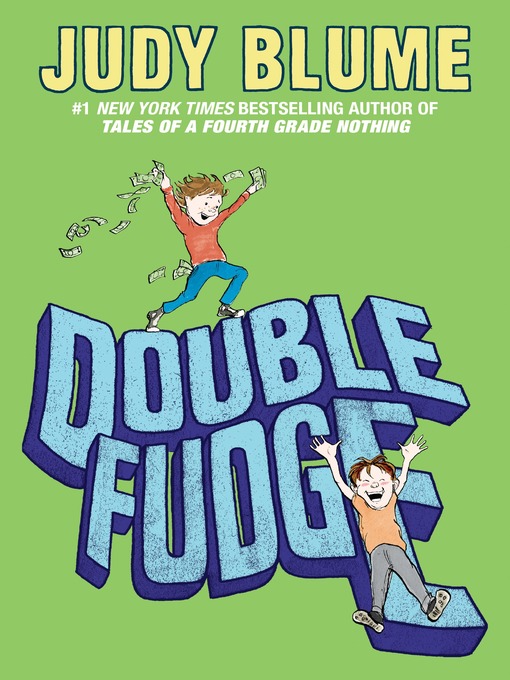 Part of the classic Fudge series from Judy Blume, bestselling author of Tales of a Fourth Grade Nothing!Fudge is obsessed with money. He's making his own "Fudge Bucks" and has plans to buy the entire...

Part of the classic Fudge series from Judy Blume, bestselling author of Tales of a Fourth Grade Nothing!Fudge is obsessed with money. He's making his own "Fudge Bucks" and has plans to buy the entire... 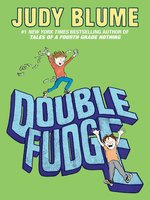