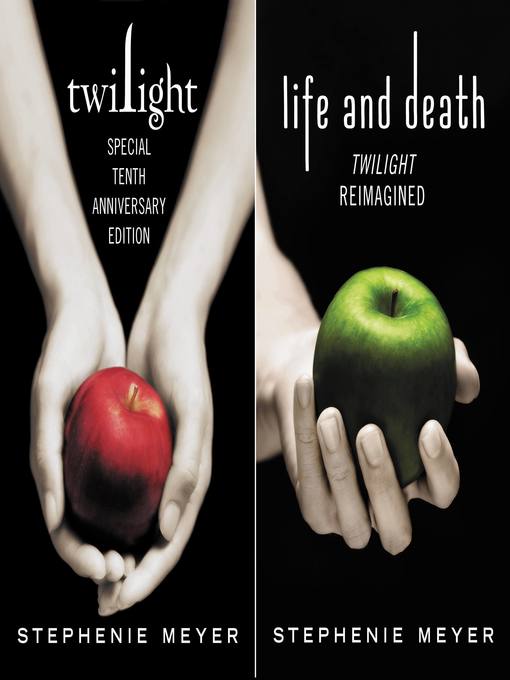 Celebrate the tenth anniversary of Twilight with this special double-feature book! This new edition pairs the classic love story with Stephenie Meyer's bold and surprising reimagining of the complete...

Celebrate the tenth anniversary of Twilight with this special double-feature book! This new edition pairs the classic love story with Stephenie Meyer's bold and surprising reimagining of the complete... 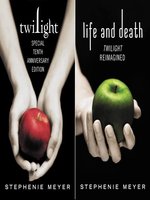