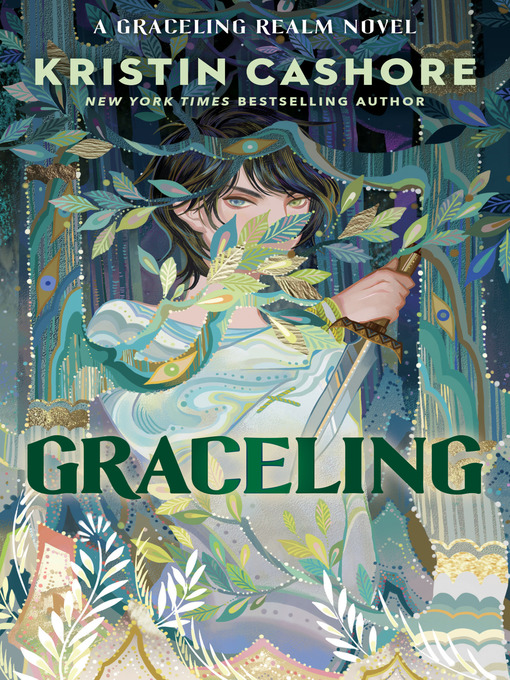 Kristin Cashore's bestselling, award-winning fantasy Graceling tells the story of the vulnerable-yet-strong Katsa, a smart, beautiful teenager who lives in a world where selected people are given a...

Kristin Cashore's bestselling, award-winning fantasy Graceling tells the story of the vulnerable-yet-strong Katsa, a smart, beautiful teenager who lives in a world where selected people are given a... 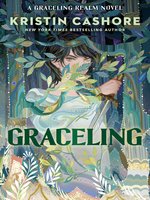