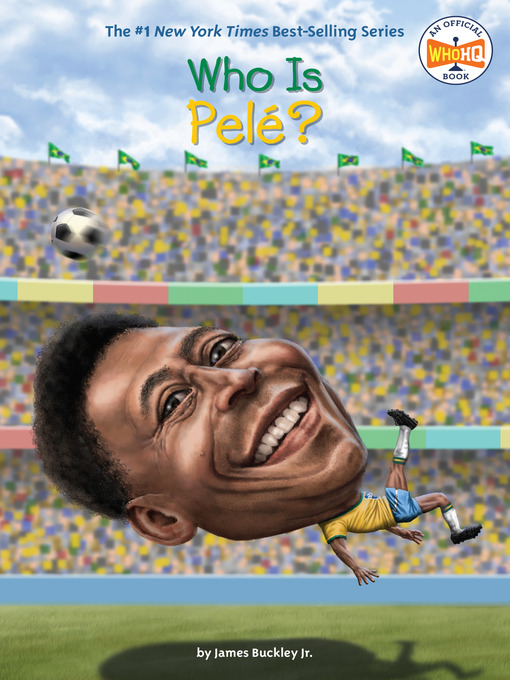 Sample
Who Is Pele?
Who Was?

The story of how a poor boy from Brazil became the greatest soccer player of all time and one of the most important athletes of the twentieth century!His parents may have named him Edson Arantes do...

The story of how a poor boy from Brazil became the greatest soccer player of all time and one of the most important athletes of the twentieth century!His parents may have named him Edson Arantes do... 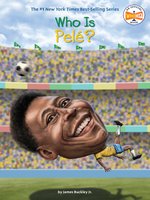 Who Is Pele?
James Buckley, Jr.

Who Is Pele?
James Buckley, Jr.
A portion of your purchase goes to support your digital library.